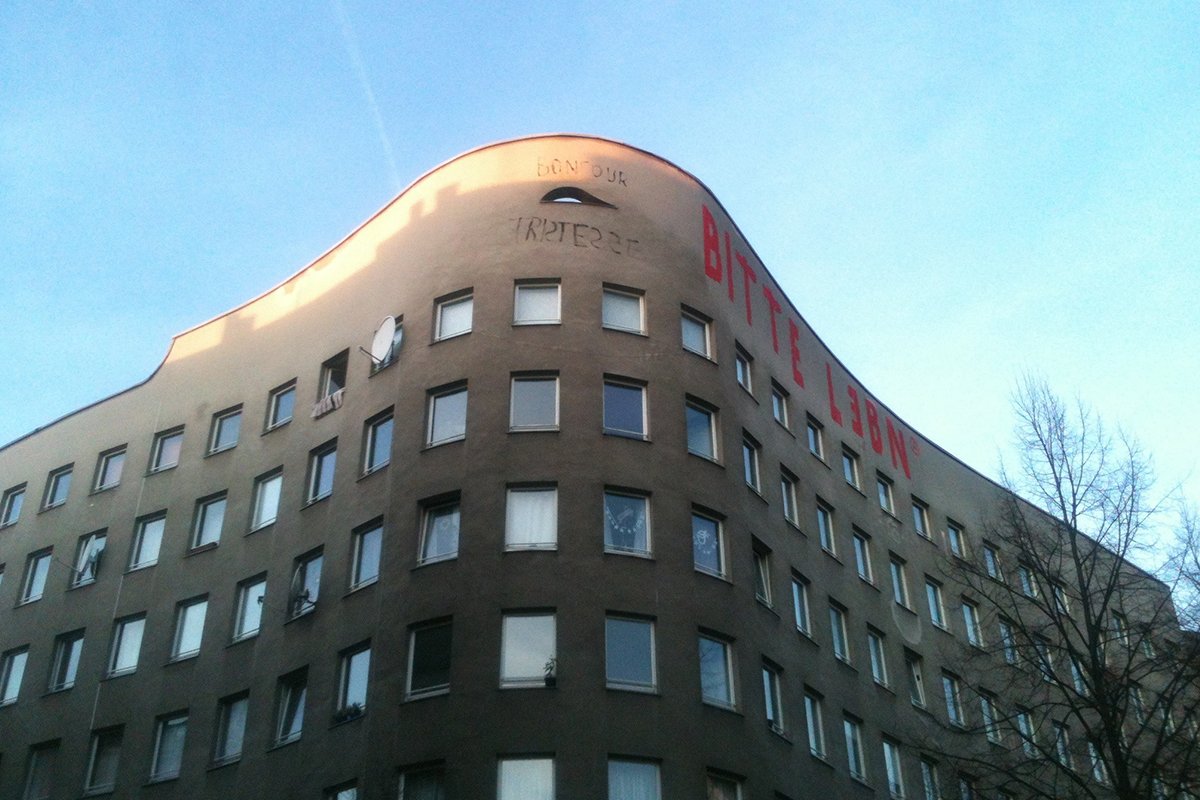 There’s been a lot of fuss surrounding the gentrification issue lately. After it took its toll on London and a line of cities in the United States, people started worrying about Berlin as well. This concern isn’t merely hypothetical, since the people of Berlin are, indeed, starting to sense the way the energy of the city is changing (let’s not forget that some major institutions, real icons of the alternative culture of Berlin were either closed or re-programmed). Still, nobody knows for certain how the story will end, and if gentrification is necessarily a bad thing. However, if we consider some recent examples, such as the Shoreditch case in London, we won’t be exactly thrilled about the insights. Although gentrification allegedly aims to bring improvement, there is always a part of the system which suffers consequences, and sometimes that part turns out to be the major one. So let’s take a look at why gentrification could possibly do harm to Berlin, and what are the odds for this to happen. 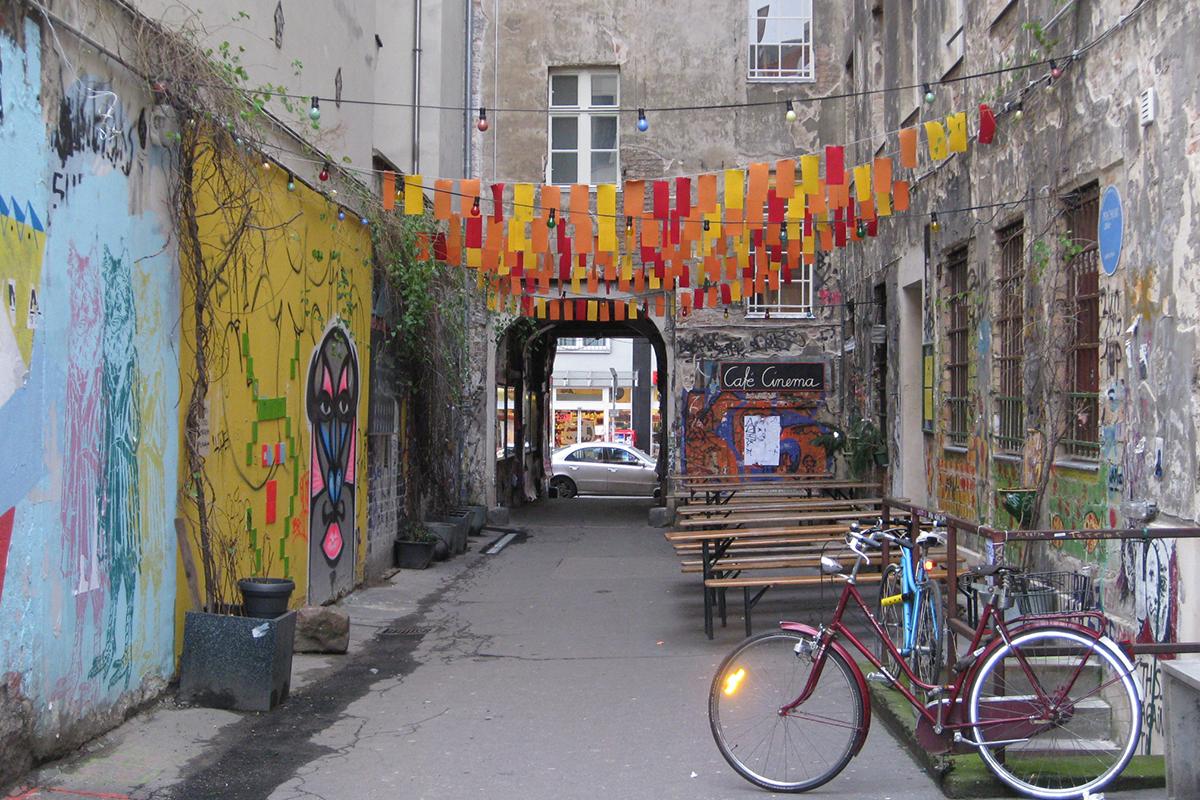 Why Berlin, in particular?

Generally speaking, I think that most of us can sense how “arty” stuff has become increasingly popular. It seems that, over the course of the past decade (or so), people have gradually adopted the post-industrial aesthetics, the careless appeal, the casual lifestyle and the supposed counterculture which was at some point defined as “hipster” culture – although the term kind of became outdated the moment it was conceived. These are just some of the traits that were previously exclusively associated with people with lower income, or with artists and creatives, who don’t comprise much of the world’s population. And yet, they are now typical for every other person you meet. What was once “cool” became simply too hot – and so the spirit of the alternative became the spirit of the mainstream as well. Never before has popular culture been so affirmative of the supposed counterculture (or at least it seems). 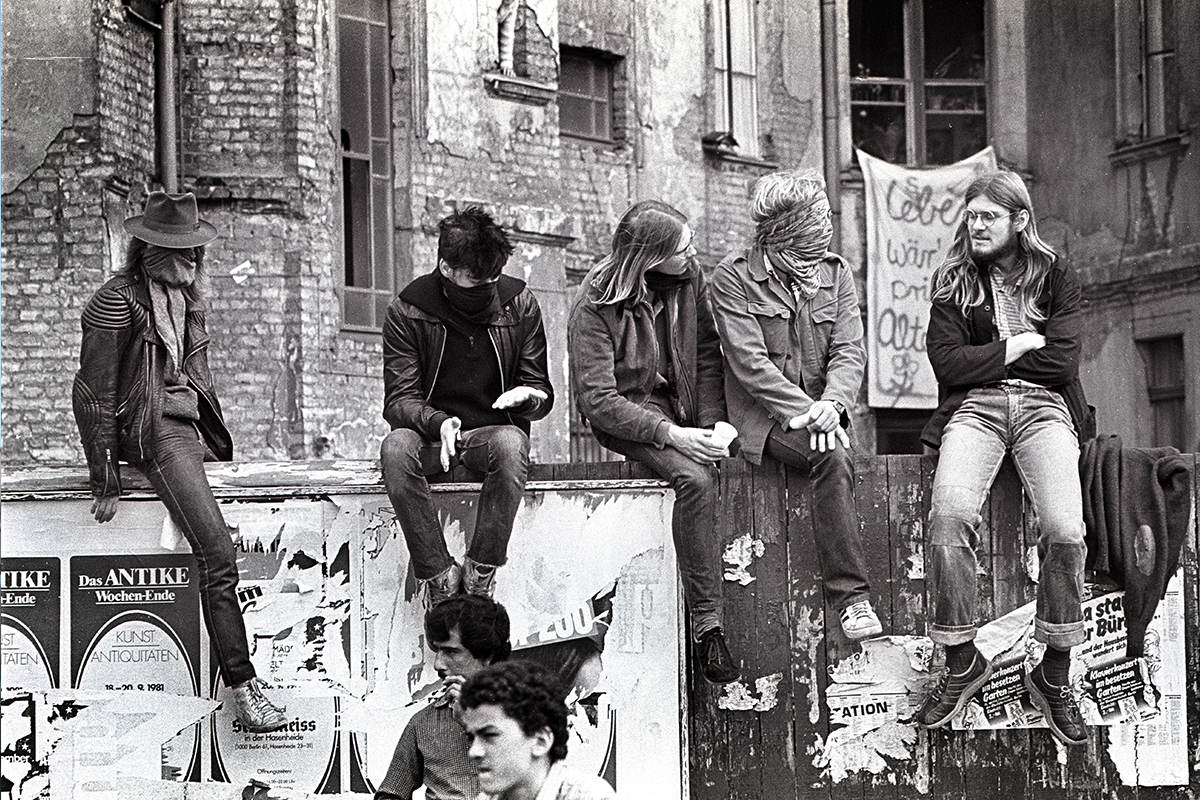 On a cultural level, in terms of identity and recognition, artists usually get bothered by the fact that “they” are taking something “ours”, meaning that the yuppies, the pop stars, the rich kids, and basically anyone with an access to the Internet is now able to dress, talk, act and live like “an artist”; or even worse, dress like a squatter, while definitely not living like one. But this isn’t that big of a problem, especially since in reality, the immaterial, cognitive things cannot be taken away from anyone, even with the whole “appropriation-is-ok” attitude in the picture. So even if your style or your work is subject to imitating, your own intellectual and creative capacity still cannot be reproduced. 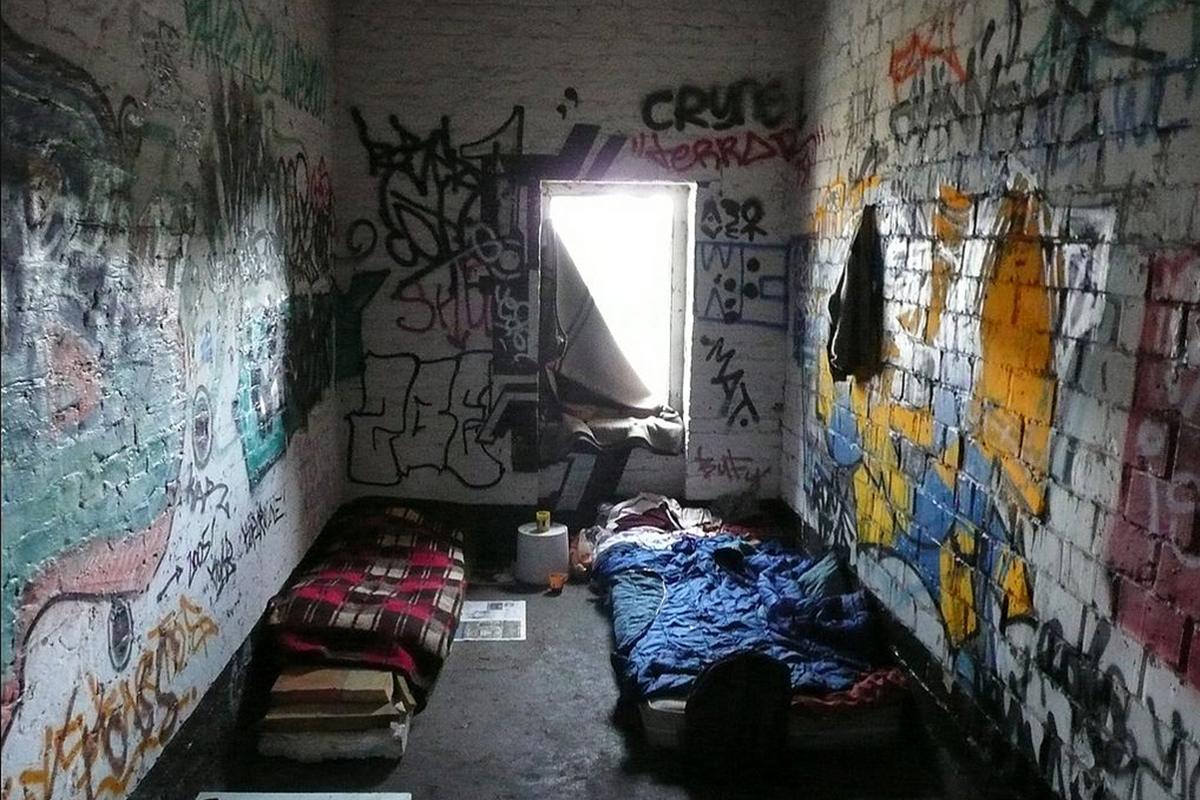 But there is, however, a far more serious issue regarding these trends, and of course, it is related to the economy. Since “the alternative” is becoming so popular, it is also becoming more expensive. And this does not only affect the price of your clothes or your accessories, it also affects the price of the drink you buy in a “cool” “alternative” area of the city, and it ultimately affects the rent in the area that you live in – especially if you’re in Berlin, for example. So what does that mean? It means that people with greater wealth and a privilege to grow businesses will eventually make certain areas unaffordable for its current residents. And in Berlin’s case, those areas are probably the hottest (formerly the coolest) ones. 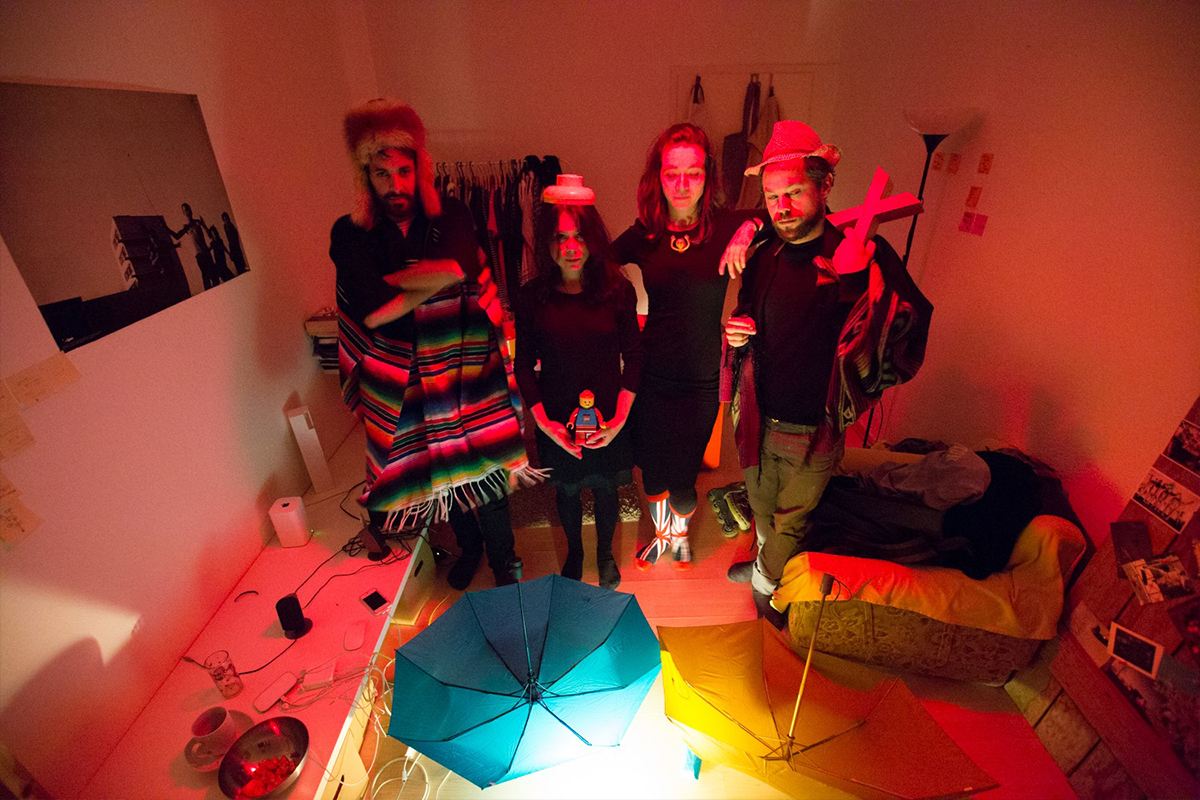 Why extreme Gentrification could be Fatal for Berlin

Some would say that the whole beauty of Berlin reflects in an image of a free-spirited city, which does not require its citizens to be wealthy in order to live happily. Others would bring out the fact that there is a difference between a genuine free spirit, and the one people try to imitate, which is the point where cool stops being cool and becomes plain boring. Everything that is overrepresented becomes exhausted over time. That means that this possible threat is not only worrying in terms of money, but also in terms of a potential loss of integrity. 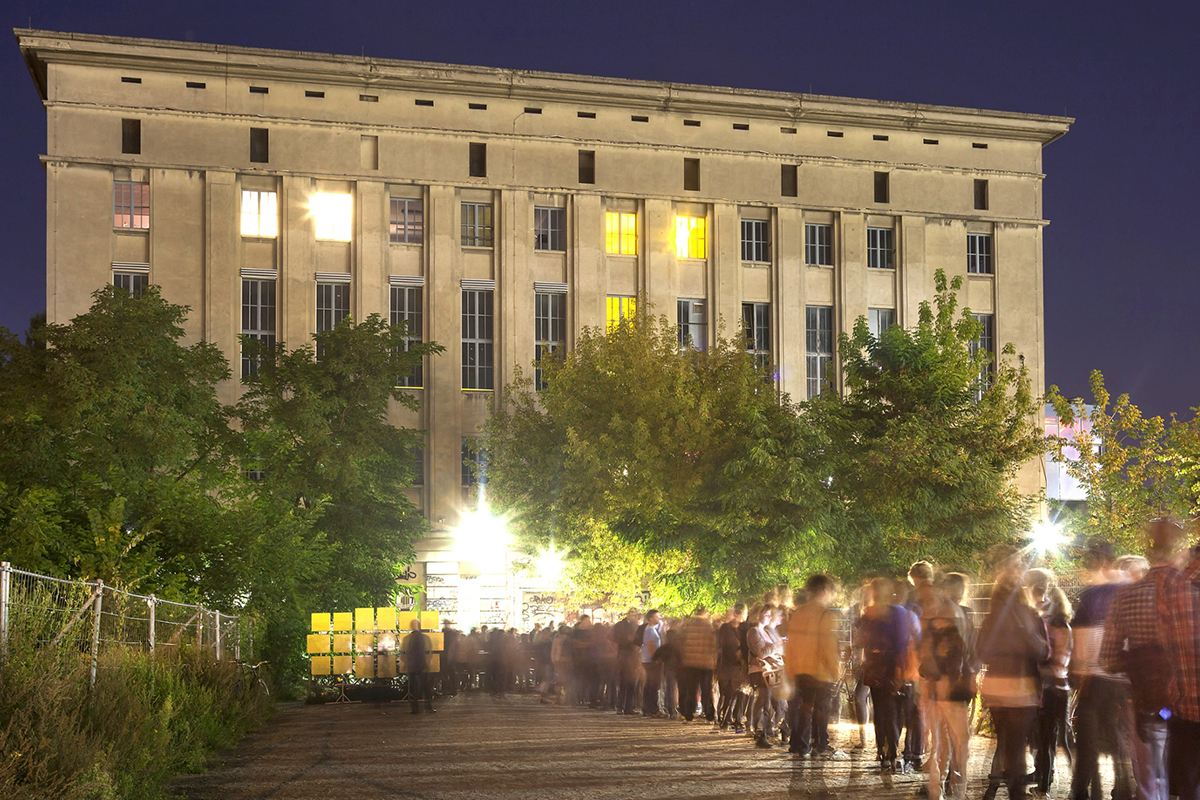 Can you really Kill the Spirit of Berlin?

But let’s go back to the thing we said before, about the general impossibility to imitate one’s original spirit. This means that, if Berlin is indeed a fertile ground with some inexplicable magic in the air, it must be still doing something right. And if you look at the facts, Berlin is still one of the cheapest capitals in Europe, and it still welcomes all of its visitors with a similar sentiment.  The not-cool cool newcomers who turn coolness into business should simply be considered part of Berlin’s inclusive charm. Also, is it really possible for a city with such turbulent history to give in now, and to gentrification, as its supposed enemy? It seems hard to imagine that the city which has survived unimaginable changes is about to break; Berlin Wonderland is just an example to begin with. I mean, the city is so bold, with such strong character, that I’m unintentionally referring to it as a person. So let’s just stick to that, and let us hope that Berlin will find its own way to cope with these problems.