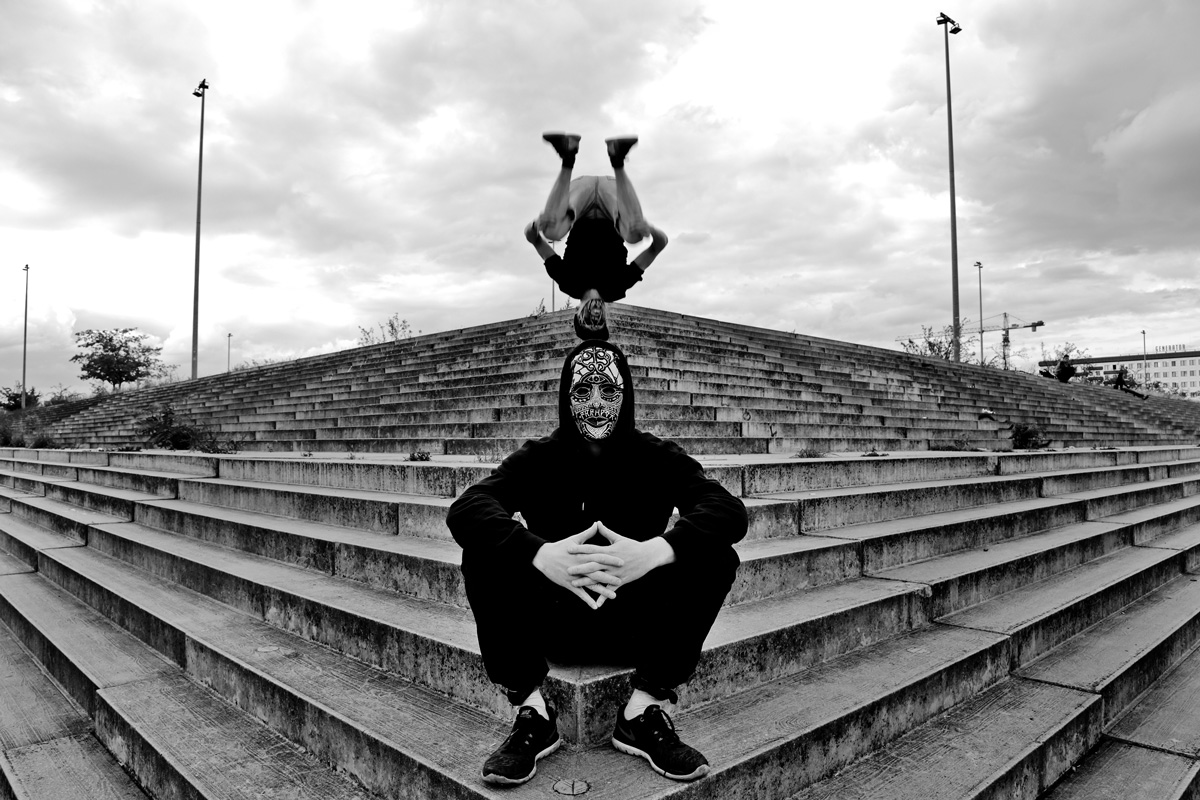 Thomas von Wittich – You Heard of Us Berlin Kidz

At first he heard stories, then he saw their red & blue tags scattered across Berlin, which prompted Good Guy Boris, a well known underground filmmaker and author, to dedicated an entire documentary to the most notorious group of graffiti artists today – the Berlin Kidz.

On February 1st, a trailer was released for the episode 6 of the Grifters Code: Über Freaks. The documentary following the trailer is in its entirety dedicated to Berlin Kidz and their reckless adventures, taking place in the very center of urban Berlin. A chronicle of life and dynamics, the film tells a story of this group well known to both the graffiti crowd and the police.

Without falling behind, Boris documented their stunts of repelling down the buildings with one rope, climbing trains and structures from the outside, picking locks to open hidden gateways, and all of that without many safety precautions. This documentary feature will certainly be a thrill for the viewers, answering many questions we might have had regarding the secret life of the Berlin Kidz. This story goes beyond tagging, as it transforms into many forms of action and defiance, with adrenaline pumping through every second and the danger of being caught always pending. Photographer Thomas von Wittich also documented the actions of Berlin Kidz in 2016 in a series of photographs “Adrenaline” you can see in this article!

Grifters Code 6: Über Freaks tells an intense tale of the Berlin Kidz, filled with danger and suspense, colored with passion these graffiti rebels explore through the biggest German metropolis.

At the same time, a book Grifters Code: Documenting Modern Graffiti Writing will be released, recounting the history of The Grifters and Good Guy Boris. 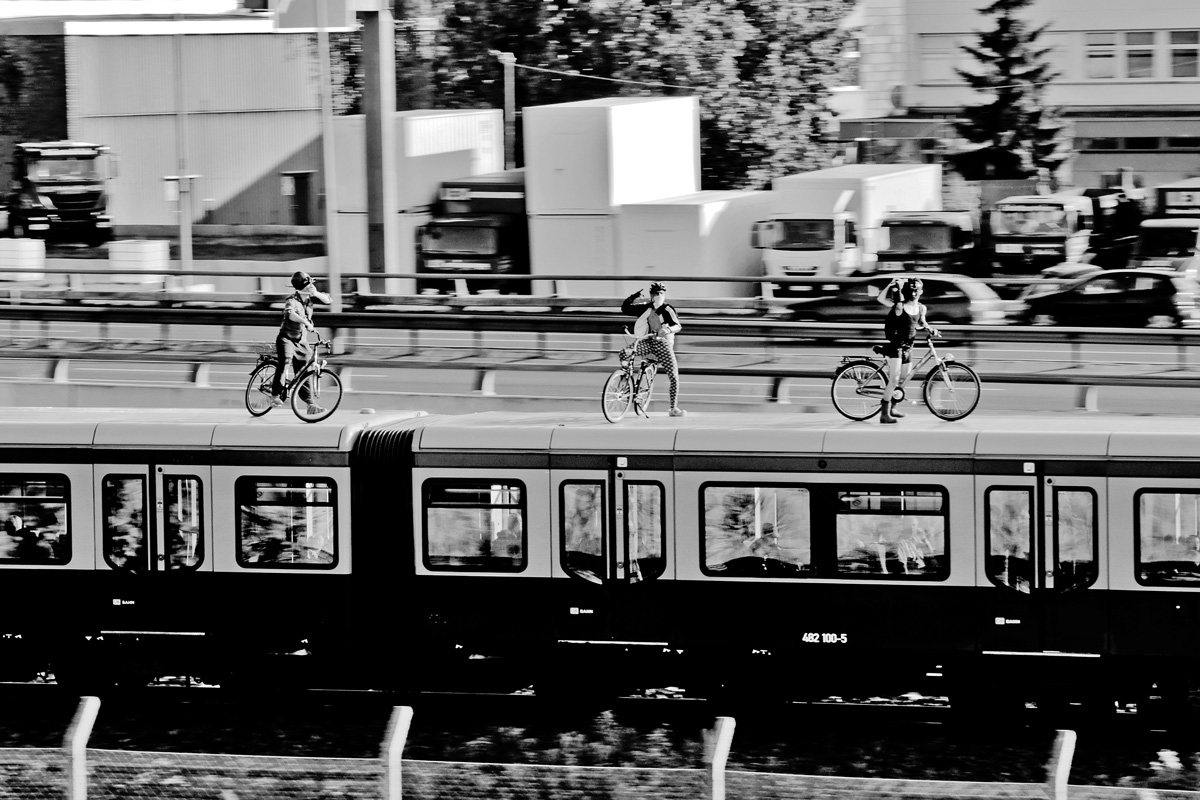 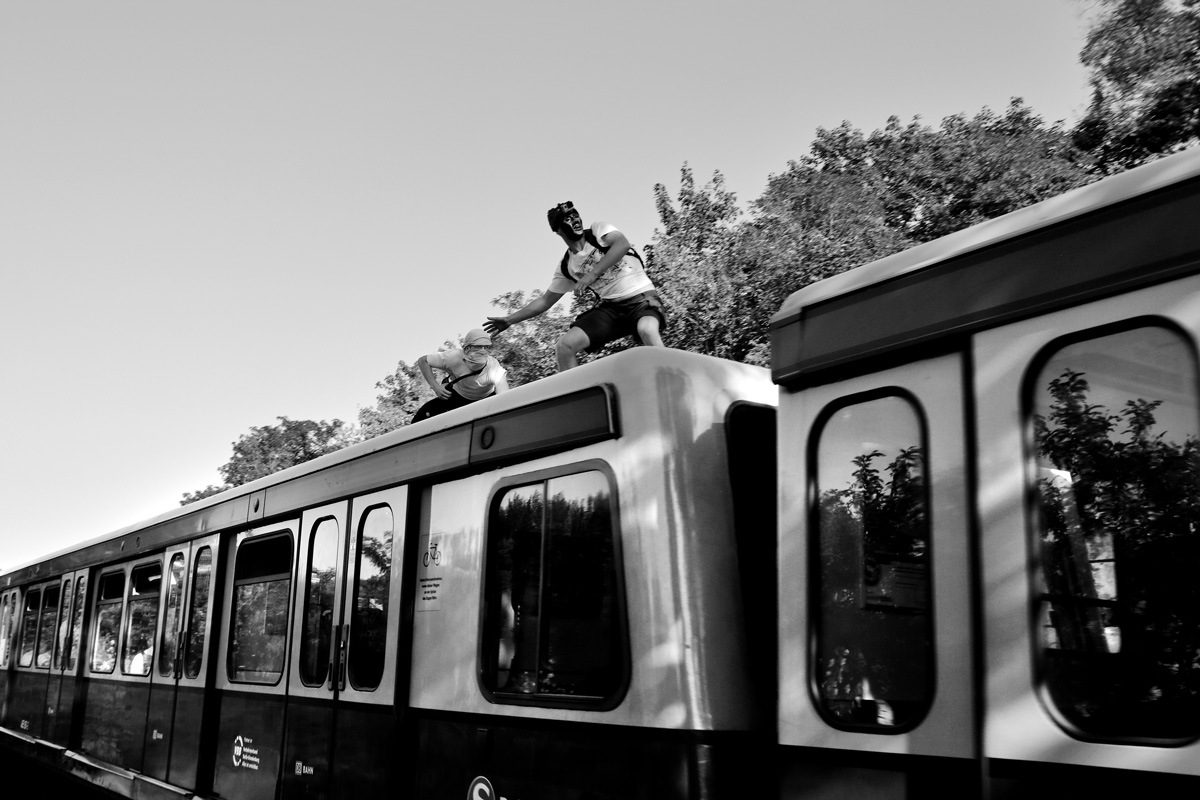 Thomas von Wittich – All I Ever Wanted was to Pick Apart the Day, Put the Pieces Back Together My Way, Berlin Kidz, 2016 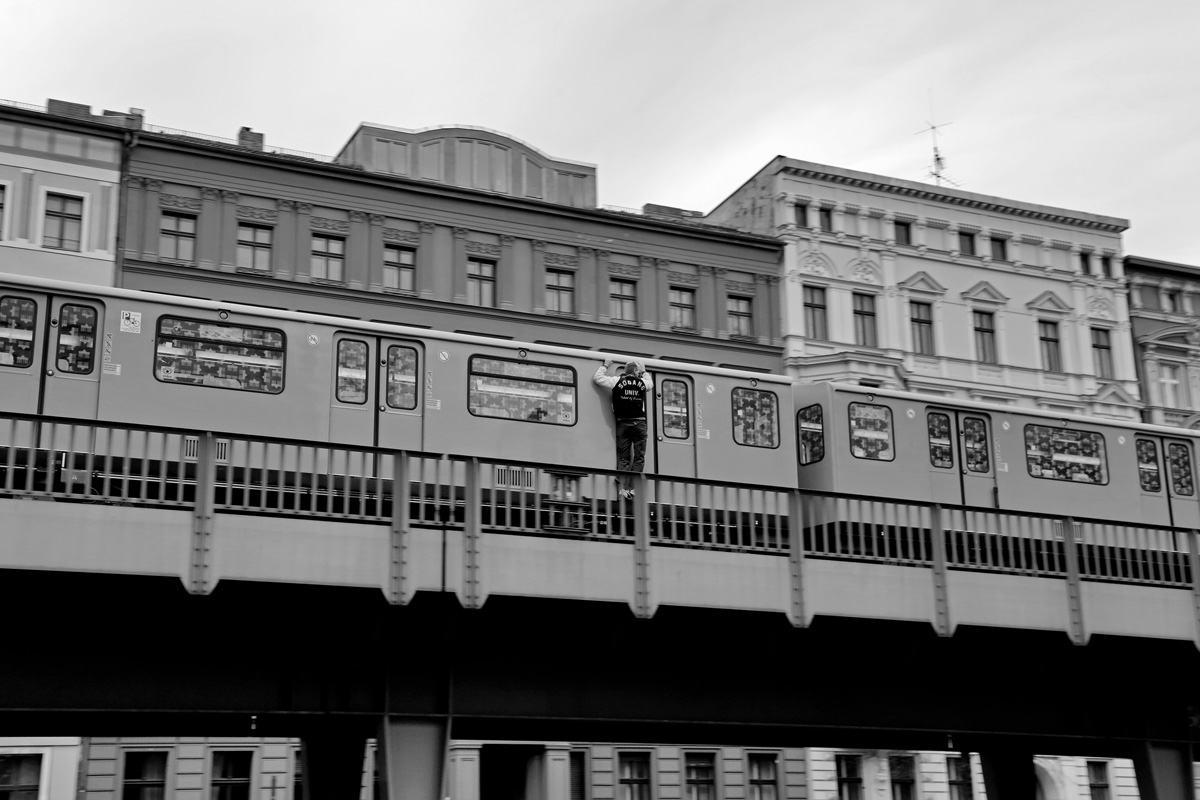 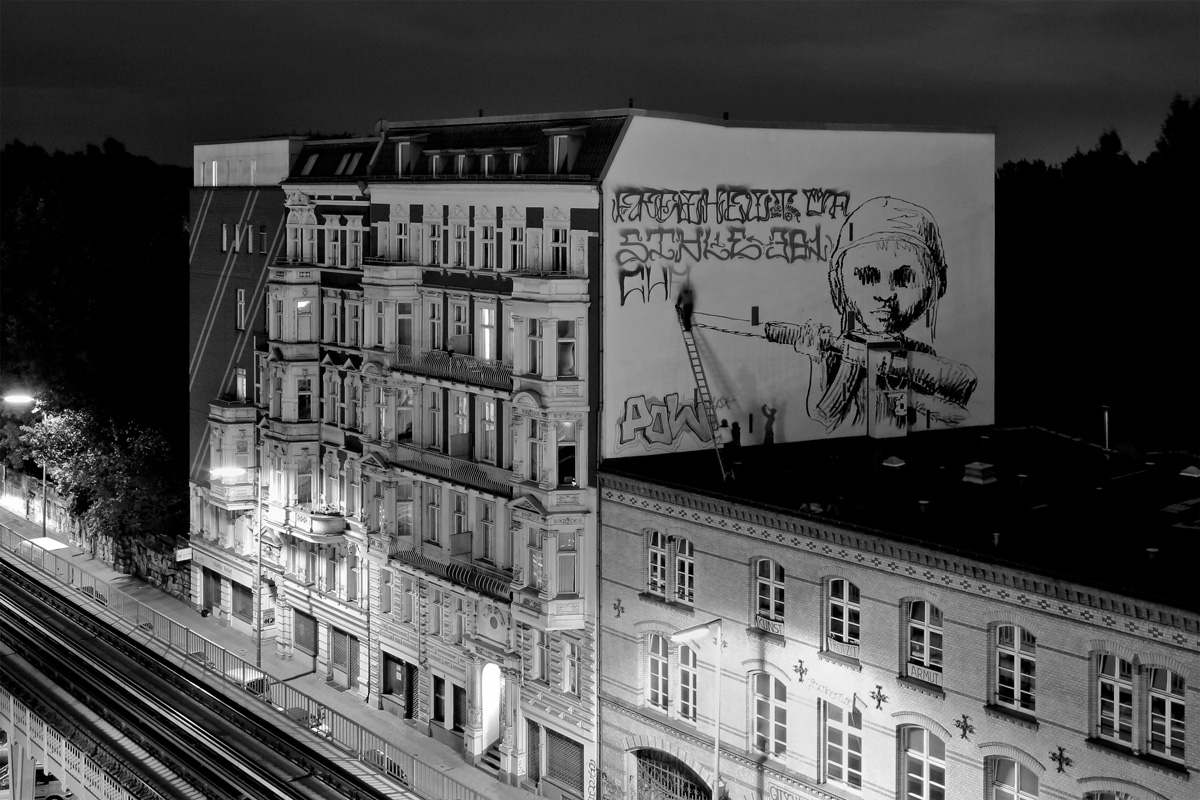 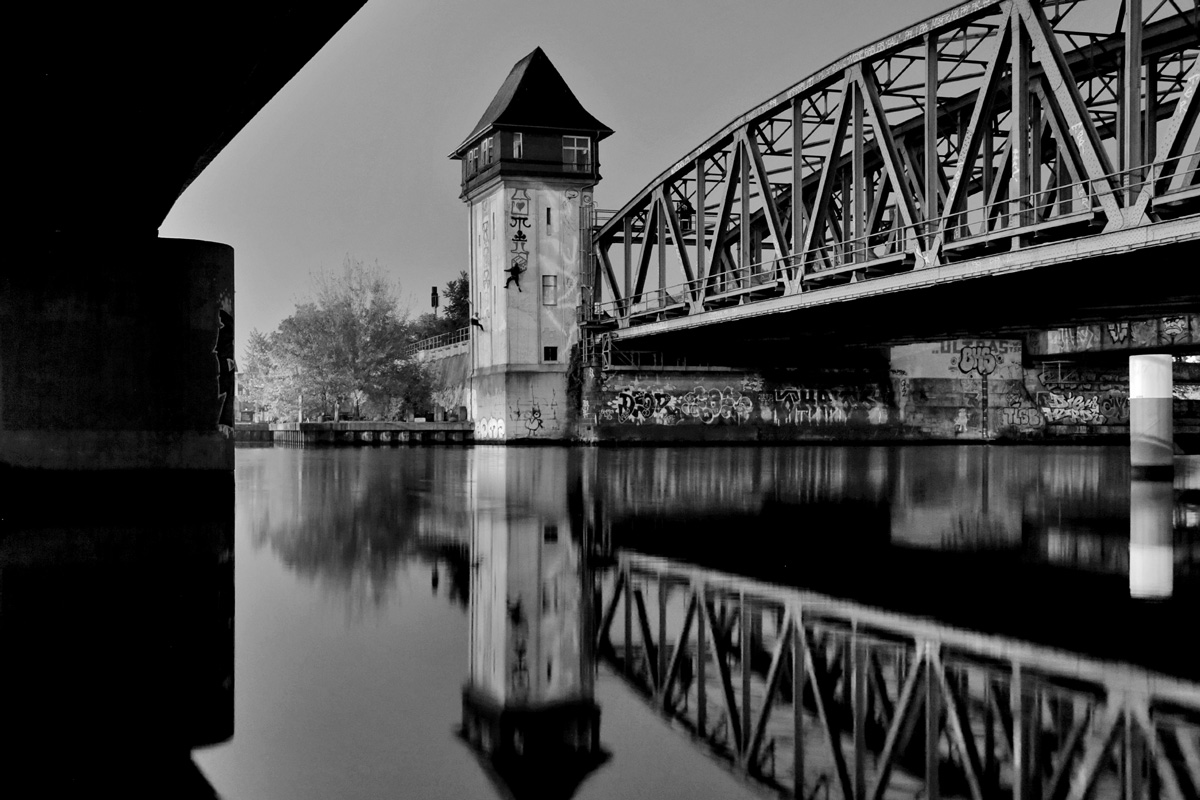 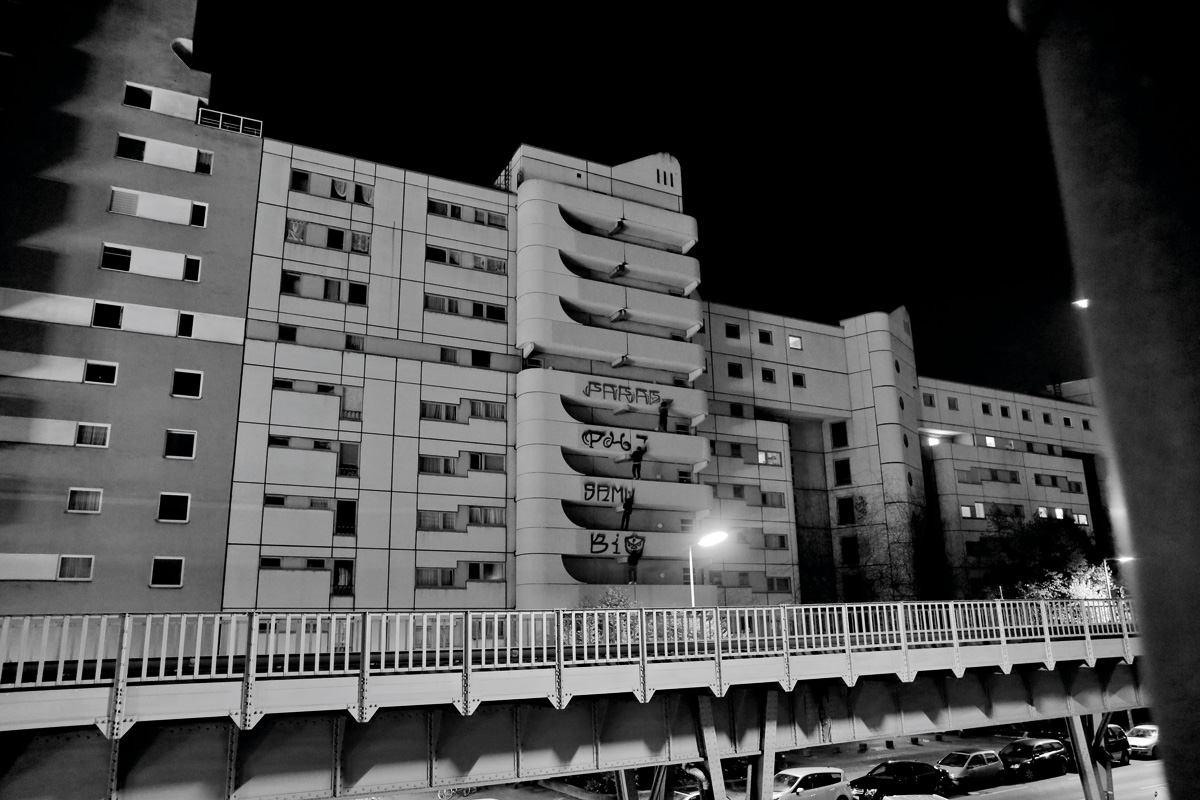 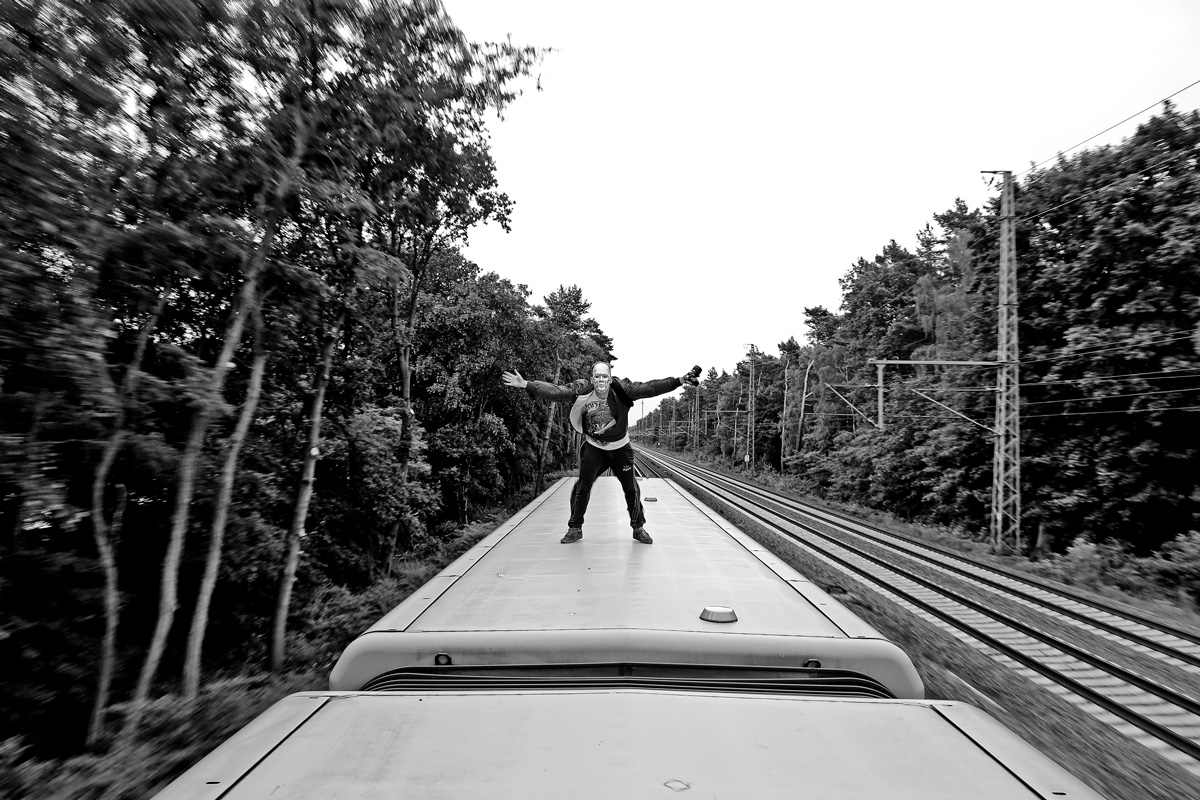 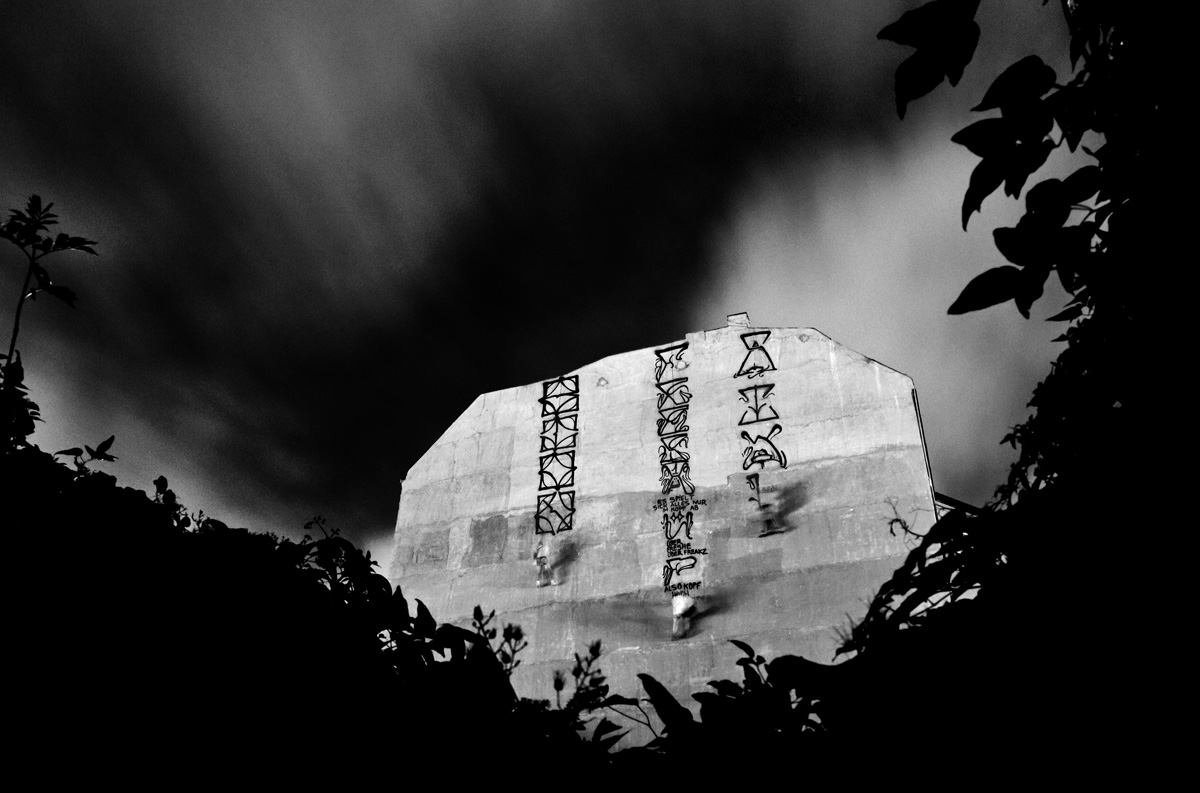 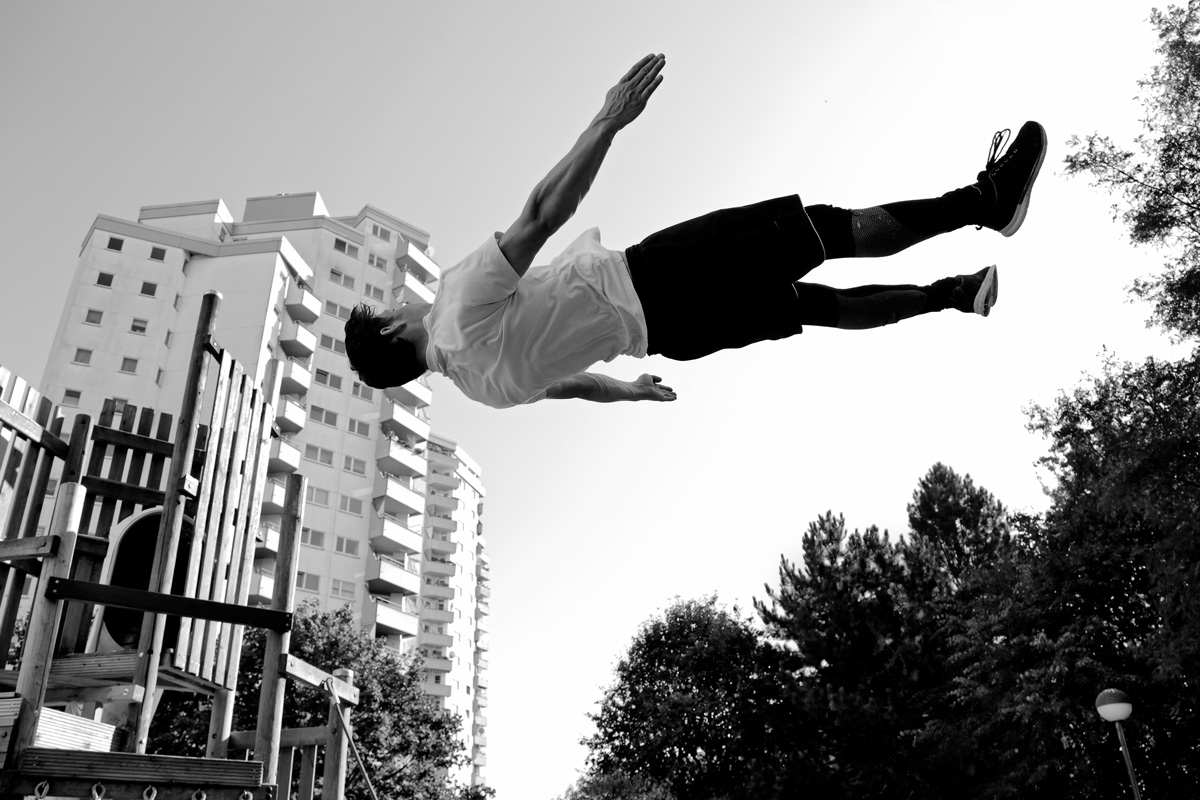 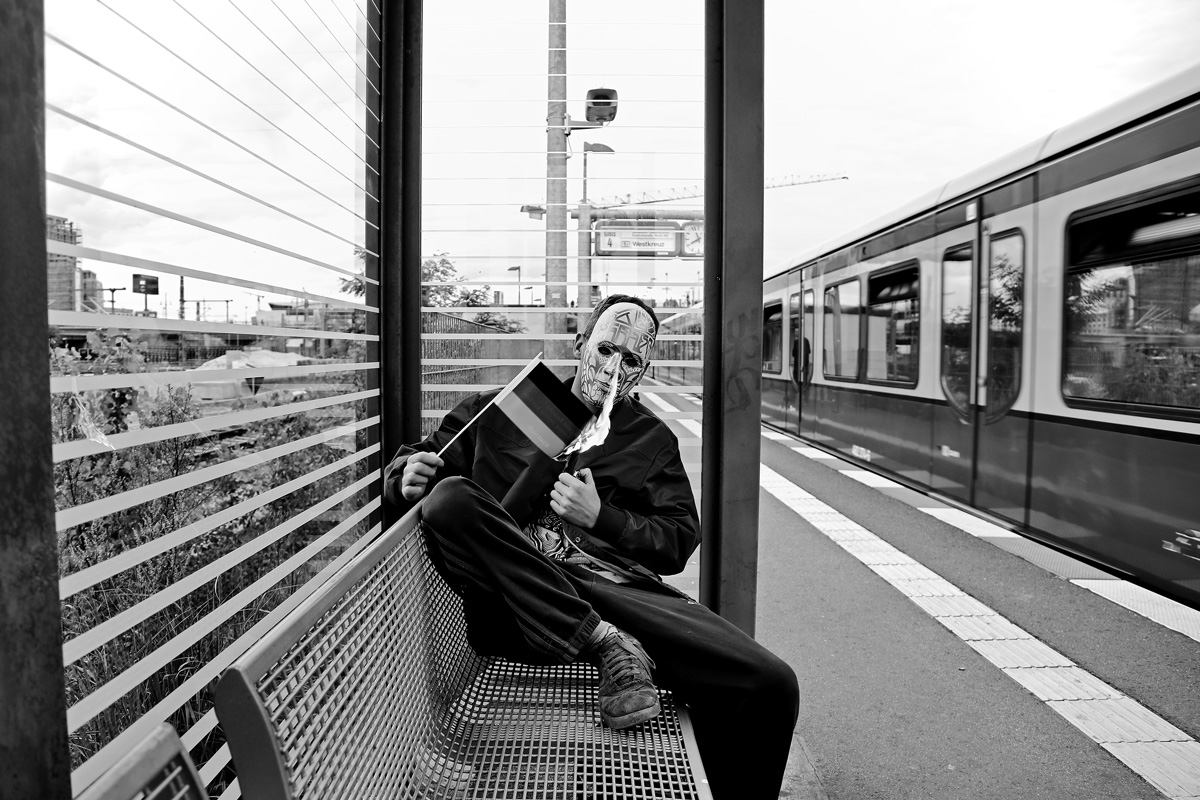 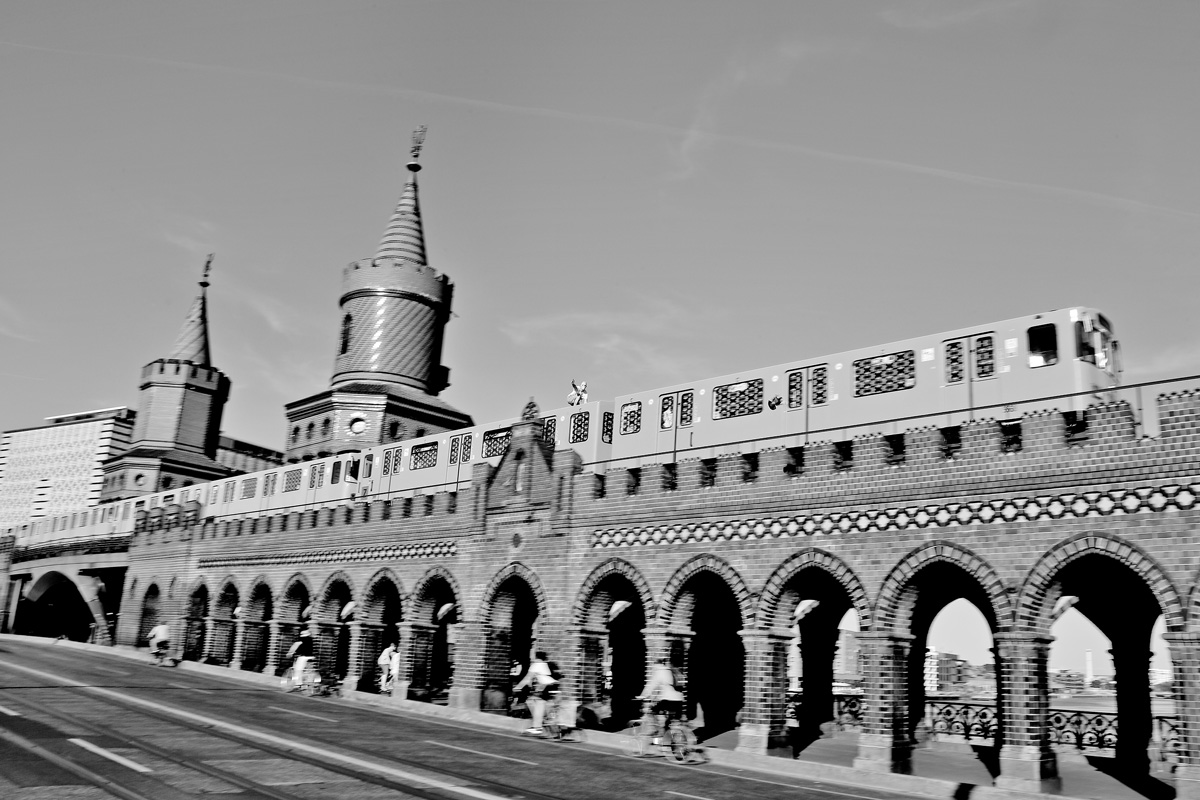 Thomas von Wittich – The Day is What You Make It, Berlin Kidz, 2016 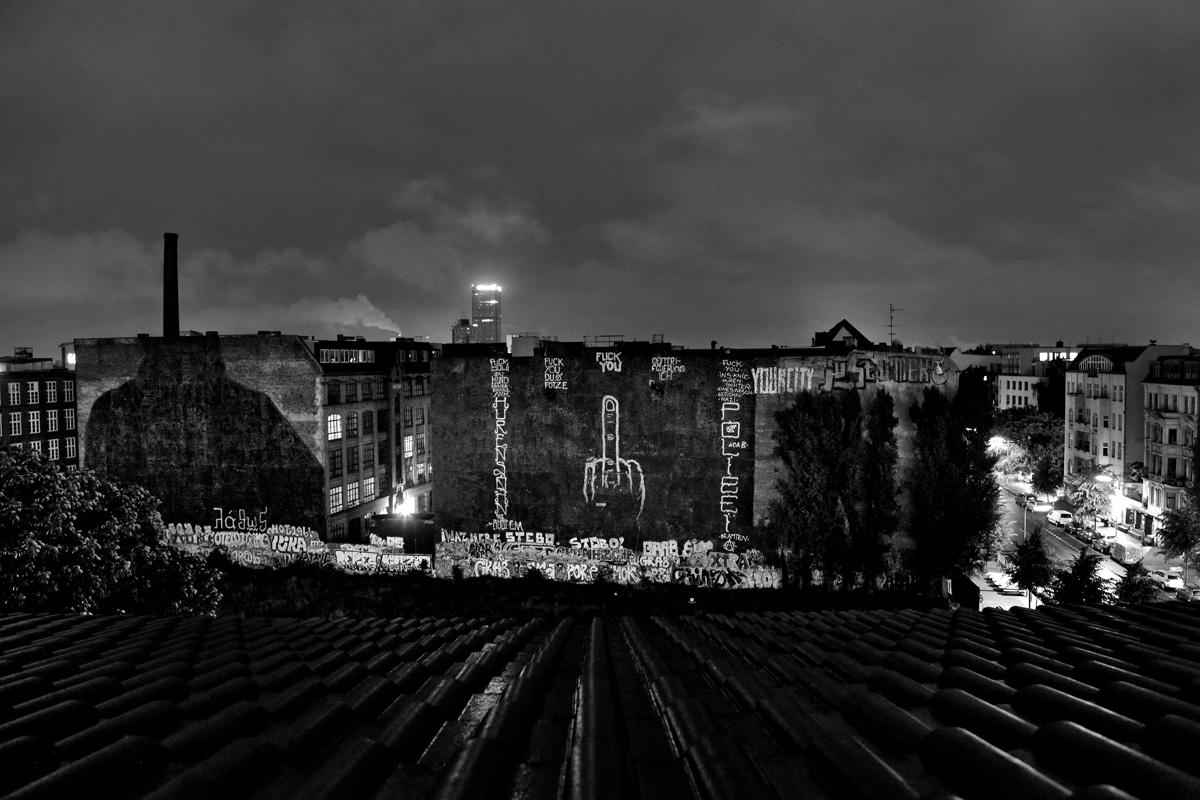 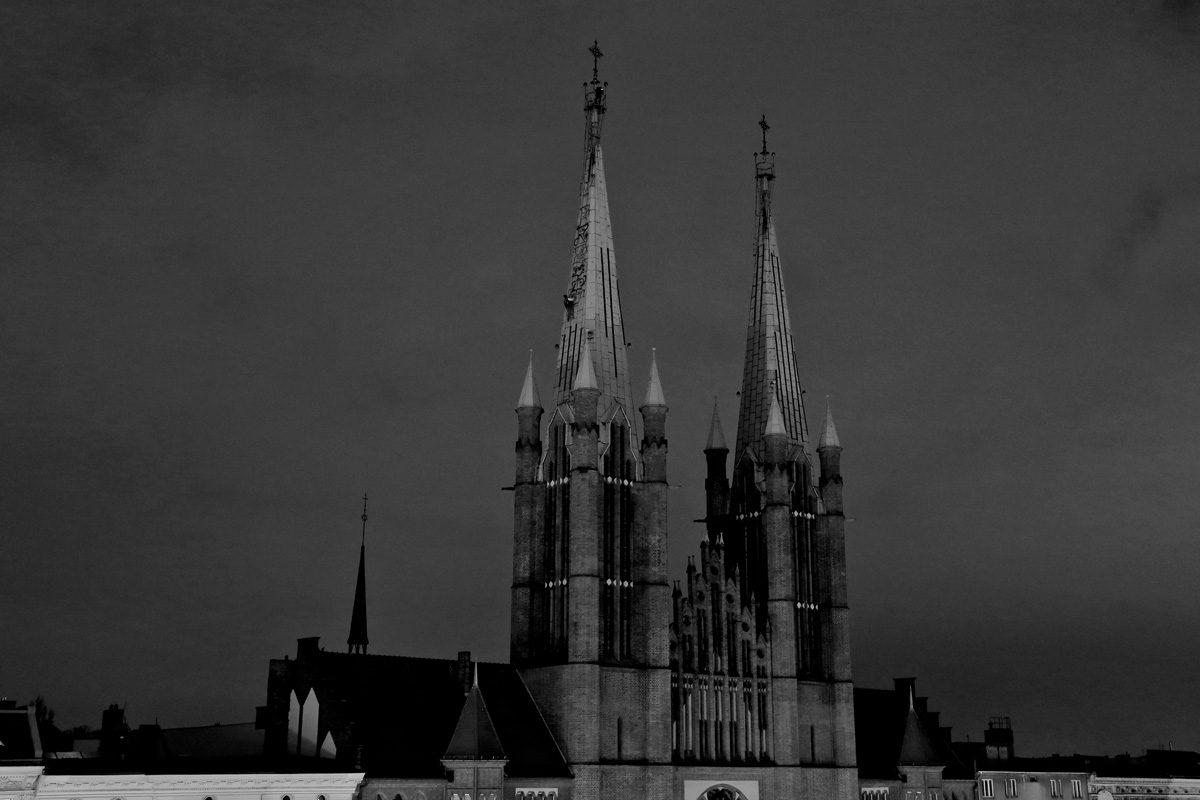 Thomas von Wittich – The Fire in Which you Burn, Berlin Kidz, 2016 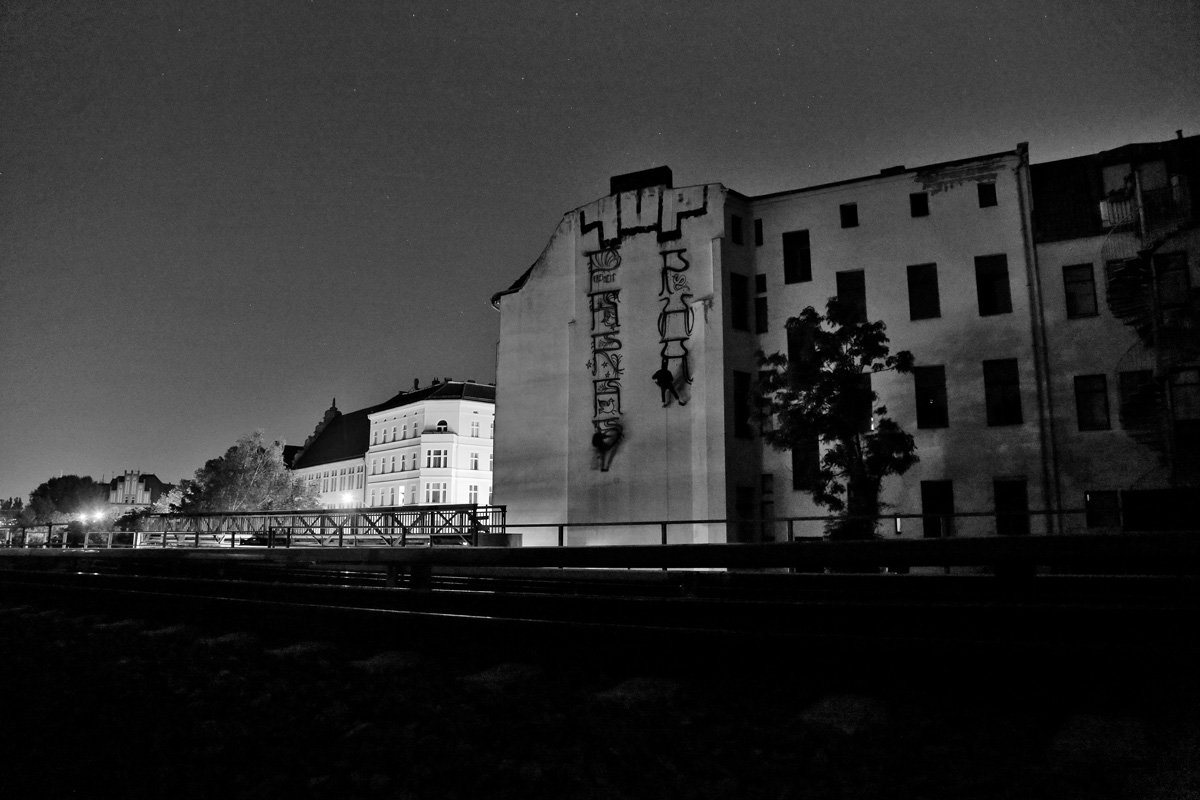